Everything You Need To Know 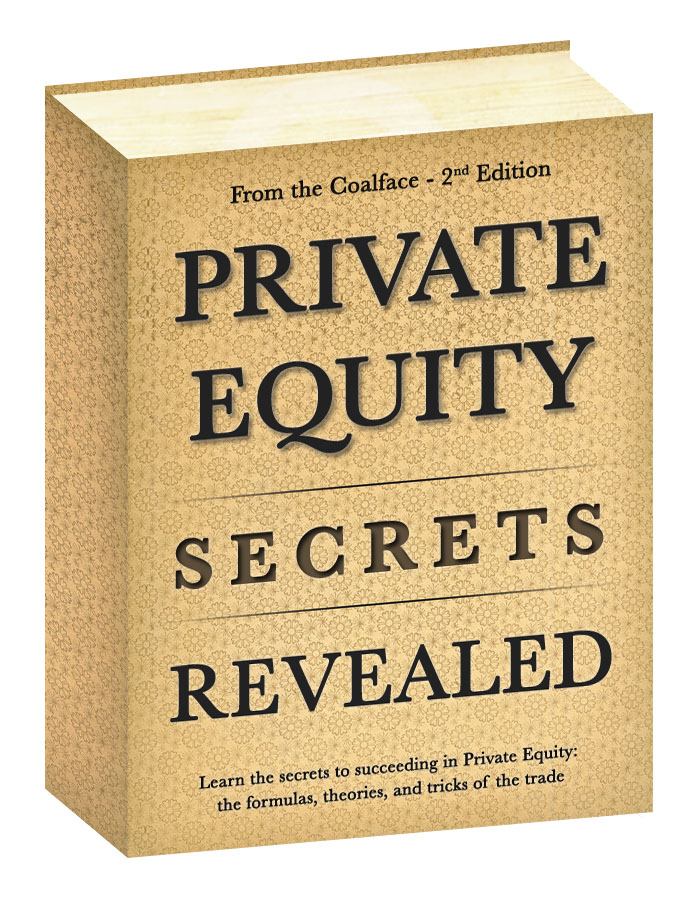 Your email is never shared. Unsubscribe any time.

In deals involving the complete sale of a business, the owner (or vendor) can agree to a partially deferred payment (vendor finance). For example, if you wanted to buy my business for $100m, we could come to an arrangement whereby you pay $60m now and another $40m next year. Depending on who’s pulling whose levers, interest may be charged on the deferred payment. Also, there’s no rule to say it has to be paid in one year; it could be paid in instalments over three years, it could be paid in a lump sum in five years, or it could be paid when the new owner exits.

In private equity, vendor finance is another way to make a deal achieve the separate goals of the vendor and the investor. For example, if the vendor wants to sell for $100m, but the buyer thinks that is too much, he/she can suggest a deferred payment in the form of vendor financing. This isn’t because the buyer doesn’t have the pesos, it’s to reduce the real value of the deal. Remember time value of money? So, if the vendor finance amount is due in five years, it’s obviously not worth as much as what the same amount would be if paid today.

One other thing to remember is that vendor financing isn’t the same as an earnout. If the payment is at all contingent on future future, it’s an earnout, not vendor finance. In the other case where interest applies, the rate can be any amount that the parties agree. The private equity firm will usually insist on a rate that makes the deal right for them on an economic basis (remember, time value of money).

Here’s an example of how it works. Let’s start with a few assumptions:

So, the highest price I can pay (and justify to my investors) is 7 x $10m, which is $70m. However, the owner wants $85m. In preliminary talks, I explain the concept of vendor financing and that it may help to get the deal done. The vendor wants to retire and I think TPE Healthcare is a great business, so we really want to come to an agreement.

If we agree on this structure, I’ll pay $50m upfront with a combination of equity and debt. Then in three years’ time, hopefully the business is performing much better, and I decide to pay the $35m in either internal cash or completely with debt (since higher earnings would support more debt.) If things go as planned, I exit the business in a few years for $150m. Because I only needed to call $50m from the fund, the return would be nice 3x MoIC; without vendor financing, the return would have been 2.1x (at $70m) or 1.8x (at the asking price of $85m).

The risk, of course, is that the business goes backward and cannot afford the $35m. In this case, I’d have to call on equity from the fund, which would be a bad outcome. However, this is still no worse than paying the full ask of $85m upfront.

There is certainly risk with vendor financing, but it’s important to remember that the present value of the deal is still $70m, which I was fine with paying (as long as I believe my discount rate too).

Please log in again. The login page will open in a new tab. After logging in you can close it and return to this page.